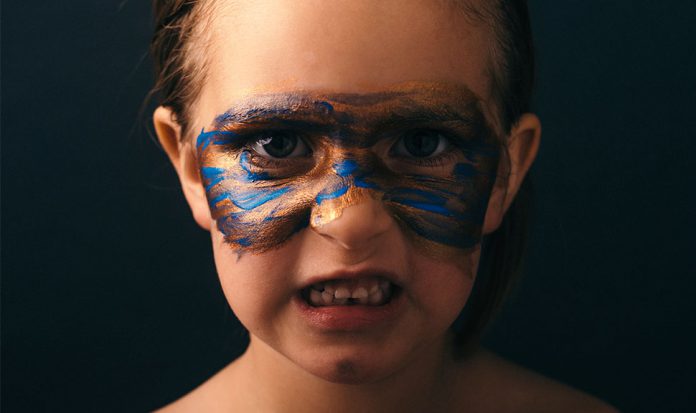 In certain moments when we’re triggered, most of us would feel anger and aggression — children feel this, too. However, unlike adults, children do not yet have the capacity to control their emotions thus, they resort to hitting, biting, and even screaming. Although being an aggressive child is a normal phase especially for toddlers, parents should also take every teaching opportunity to help their kids express their feelings in a nicer, more appropriate way. Here are some things you can do if your tot is an aggressive child.

Understand the source of aggression

When we see kids express aggression, our first tendency would be to say “Stop it. That’s not nice.” Apart from doing this, parents also need to understand why children are being aggressive. Ask your child what’s wrong and what makes them so angry. The usual reason why children get upset is because they feel helpless. When they direct their anger at you, check if you’re being too controlling of them. If they feel strong feelings against another kid, observe what could be happening during their interaction.

Acknowledge the feelings, correct the behavior

Isn’t it nice when somebody acknowledges our feelings and not just dismiss them? Kids feel the same way, too. When they’re angry, don’t simply tell them to stop it or encourage them to not do it anymore. Instead, acknowledge what they’re feeling. Start with “You look so upset! What’s wrong?” After letting your child express their feelings, tell them why hitting other people isn’t nice.

Set the limits, be consistent

Let your child know what behavior is and is not acceptable. Set rules or limits, and be firm and consistent with them. The people caring for your child should know about these “rules” too. When your child resorts to kicking, screaming, or hitting, correct them and let them help you recall the rules.

Introduce other ways to express anger

Most of the time, kids would resort to physically expressing anger simply because they don’t know how to explain their feelings yet. Let them know that there are other ways to express anger that doesn’t involve physically hurting anyone. Show them how to express their feelings with words. Make sure to listen. If your toddler isn’t speaking yet, create your own signals for anger.

Reprimand but show more love after

Sometimes, as parents think that the way to deal with an aggressive child is to become the “terror teacher.” However, let’s learn to be more of a “guiding coach” — tough but encouraging. Do not hesitate to reprimand your child when they’re showing aggression, but make sure you do it in a way that won’t shame nor punish them. After reprimanding them, help them understand why you do it. Show more love after.

In dealing with child aggression, it all boils down to example — mom and dad, how do YOU deal with anger? At their early age, children are still impressionable and they tend to mirror their parents’ behavior. When you are angry, show them that you can resolve it in a manner that doesn’t involve hitting or screaming. Express anger in a gentle, reasonable way and your kid may follow.

Child aggression may be considered normal especially for toddlers, but we still help our kids in managing their temper. Through guidance, tough love, and by example, we can help our kids deal with anger in a positive way.

Giulz Garcia is a mother to a 14-month old cookie monster. She loves to sing, write, and give kisses to boo-boos. She considers motherhood her favorite roller coaster ride.

Join our MomCenter Community on our Facebook page and Facebook group for more insights on motherhood and parenting.

Is it possible to get pregnant even with birth control? 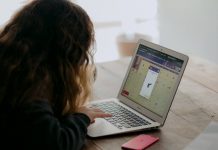 Starting from habit: Getting over the homework hurdle with your child 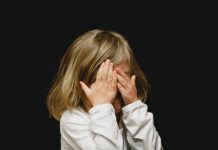 Raising a Spoiled Brat: 8 Things You Might be Doing