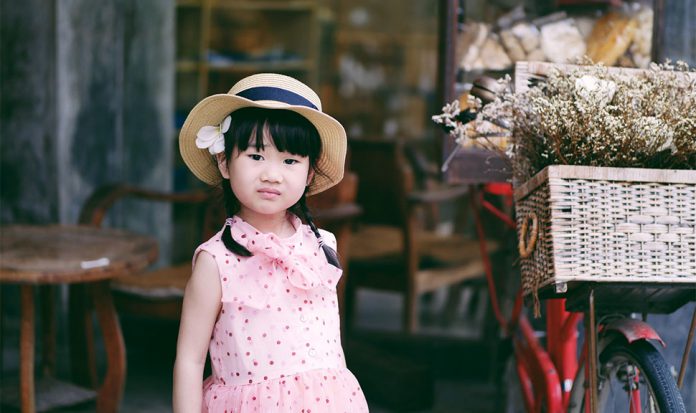 Kids didn’t come with instructions when we had them. I wish they did. It would be so nice if they came with care tips, how-to-wash, a list of what and what not to feed them, and a magic serum that turns poop into something less grimy.

I don’t think any parent dreamed of raising a bad seed. That’s why we Google all our parenting questions away, frantically in search of the “trade secrets” that will best teach us how to deal with the little ones. We want to release them from our quivers into godly, cultured, wise, independent men and women who are ready to take on the world sans diapers.

Every child is distinct in personality, and multiple ones coming from one set of parents does not mean that they are to be approached in a similar manner. When your little misses and gentleboys deliberately disobey, do you also ask the same question as I do?

Quite frankly, we sometimes contribute to why they act the way they do and acknowledging four of these mistakes bring us a step closer to disciplining them in a gentle and loving way as we ought to.

Being the doting mom that I am, I used to almost always say yes to my only child. Then it hit me – “Who’s in charge in here?” Kids naturally recognize authority; they’re wired that way. It’s just that when the authority bows to them to avoid the child’s tantrum affair with the mall floor, it shifts their mentality into “Ah, Mommy gives in every time I cry like this. I should do this more often.” You’re the parent. Remember to take your post with grace and love. We were placed here to steward these lives and not the other way around.

Since we talked about authority, let’s get down to business – it’s not about saying no all the time to establish that sense of leadership. I’m talking about being firm when you have already dismissed a certain idea. Letting your no be no puts them in a posture of certainty that you mean what you said. They will account this for integrity growing up. For instance, I tagged my daughter along to a coffee date with my friends. When she was done making her running rounds at the cafe, she asked me for my phone. I gently told her she couldn’t have it. She just sat there and entertained herself… which brings us to our third point.

I have been crystal clear with my daughter about gadget usage. She knows she’s not allowed to once I give her my “no”. My rule is, if I do give her a gadget though, we’ll set an alarm (20 minutes tops), and if it rings, she’ll return it to me. If she does snooze the alarm, she understands that this means she needs to go to her bedside, lie on her belly, and receive two counts of spank from her discipline rod. Setting firm rules to follow will help the kids ascertain if their actions will result in consequences or rewards. They will not develop this overnight though. It entails making the rules known, making obedience as a habit, and maintaining it as a lifestyle.

Let’s do a little throwback: think of the time you deliberately went against your folks’ bidding, say, I don’t know… during your teens? What was the reason behind that? My wild yet most-of-the-time-correct guess tells me it’s because you weren’t that close to them.  The same goes for our kids. If we rarely spend time with them, let’s not expect full, immediate obedience. Parenting is firstly a relationship; the rules come after. We don’t make anything out with the rules, but we can put rules in the relationship to strengthen it. Notice how when you’re having such a good time with your kids and you ask them to go fetch you something, they’re eager to do it right away? Build a relationship with them because of love, not to solely to be obeyed.

One of my favorite parenting verses can be found in Proverbs 22:6 – “Train up a child in the way he should go; even when he is old he will not depart from it.” This directly talks to us, not their teachers, not their yayas, not their grandparents. We are to train them up in their tender ages, resulting in a disciplined life that they will not turn from when they’re on their own.

God did not make the mistake of delegating these children in our keep. We can ask for grace and His heart to raise them up in a way that fulfills His ultimate calling for their lives.

Cha is a 20-ish something Christian, solo, millennial Nanay to a soon-to-be 4-year old little girl. While working as a creative in an advertising agency, she finds time making music, travelling, and spacing out once in a while.