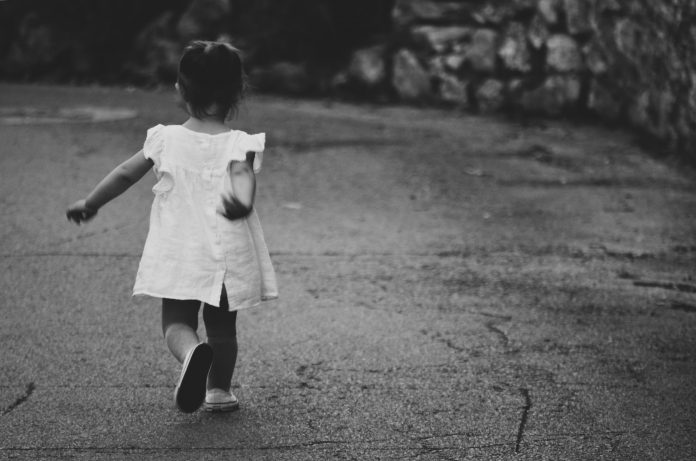 It’s perhaps one of the most common and controversial parenting questions, especially among millennial parents – should we spank our kids?

What is spanking, exactly?

Spanking is the act of striking your child’s buttocks with an open hand. These days spanking is basically used as a general term to refer to any kind of corporal punishment that a parent can deal to a child. This can include striking the child with the use of other objects such as a belt, stick, or wooden paddle or spoon, or even an open-hand slap in the face.

What do the experts say about spanking?

Spanking as a whole, entail hitting the child, so it’s quite easy to see why experts, such as the American Academy of Pediatrics (AAP) discourages parents to use any form of spanking at any situation. Furthermore, the AAP’s Committee on Psychosocial Aspects of Child and Family Health’s position on spanking is that it often evolves into abuse, which then compromises the child’s safety and causes psychological damage. This could then lead to aggressive behavior, delinquent acts as an adolescent, and even substance abuse.

Why do some parents spank?

Parents are more likely to resort to spanking due to the following reasons:

Is spanking an effective way to discipline kids?

Experts say that parents should rethink spanking as a way to discipline their child because:

So what’s a better alternative to spanking?

If you would like to try out other discipline methods with your kids, then here are a few no-spank strategies. Try out each one for 21 or more days then pick out the one that works best for you and your child.

Positive Reinforcement: Praise your child when he’s doing good, so that you may need to punish him less. Try to let him know exactly what he did right so he knows what to do in the future.

Ignoring the Behavior: Pretend that you can’t hear your child when he’s having a tantrum or when he’s whining about something. Although the attention-seeking behavior might reach apocalyptic levels, try to stand your ground and don’t respond. Eventually, he’ll grow tired of it and stop.

Time-Out: Put your child on time-out for every misbehavior he does – the rule is 1 minute per 1 year, so a 3-year-old child should get 3-minute time-outs. Once his time-out is over, calmly talk and explain to him what he did wrong, and how he can avoid the problem or fix it next time.

Logical Consequences: Connect your child’s misbehavior to a negative outcome. For example, if he spills milk or water on the floor or table, he should clean it up. Or if your 6-year-old rides his bike or scooter out in the open street, he can lose his riding privileges for a week. This can help your child make better decisions for himself in the future.

Spanking our kids entirely depend on us as their parents. And while there are naysayers, there are advocates as well. It all boils down to whether the act is effective for our family or not. But let’s also keep in mind that spanking is not the only effective discipline method for our kids. We should keep an open mind and try out others as well. 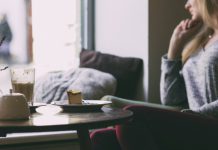